We are pleased to announce two new additions to the Radical lineup. The Innovator, a Top Shelf asymmetrical ball, is the first to be introduced to our new Mo Pinel Heritage Series. Our second launch, The Rattler, features an all-new core design and is in the Reliable price point; it is symmetrical and has some exciting performance characteristics.

We are excited to announce a new category of Radical balls that will pay tribute to Mo Pinel and highlight cores that have not been released yet and some of his favorites. The new Innovator is the first ball introduced into “The Mo Pinel Heritage Series” and features a never released asymmetric core design based on Mo’s patented Off-Set technologies and is appropriately named to kick off the new tribute series. The Innovator has moderate asymmetrical numbers, an RG 2.47, a differential of .053, and an intermediate differential of .012. 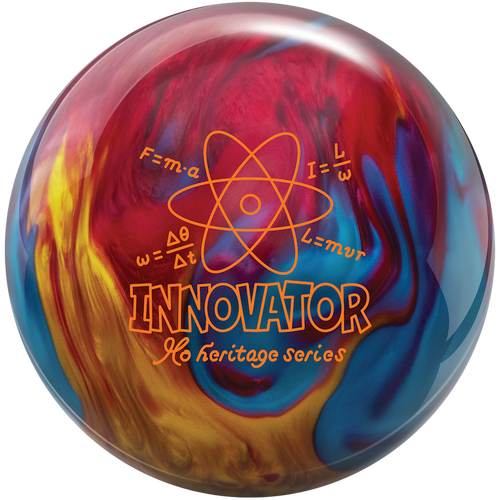