The Web series of balls has been another popular nameplate for Hammer, and they have all complimented the Black Widows very well. We have engineered multiple cores for Webs over time to target different reactions, and the Hammer Dark Web bowling ball uses a newly enhanced version of the Spheroid core. The Modified Spheroid has a flip block added to the top of the body of the core to help increase overall motion. The modification raises the RG while leaving the differential the same. The change allowed us to use an aggressive cover and finish and now gives Hammer a big-solid symmetric ball that Hammer fans will love. 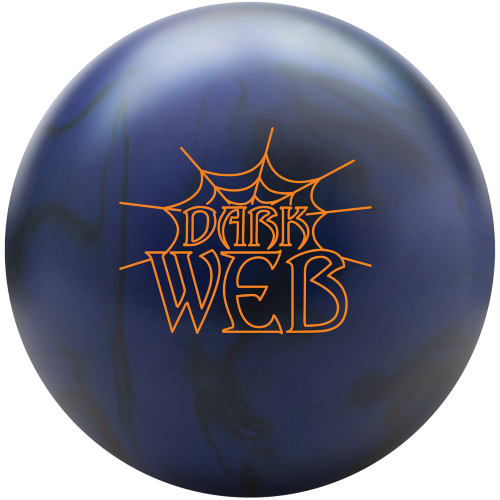